Keith Hanssen has an extensive background in sales as he has been an award winning salesperson in several other industries. Once upon a time, he was a sales manager and dealer of MasterCraft Ski Boats, where he won national recognition as one of the top ten salesmen in the United States. (We recommend that you be prepared to stay awhile if you start talking about boats or water skiing with him!)

Keith has also worked in very competitive real estate markets, such as Orlando Florida, where he sold a remarkable amount of new single family homes per year, for Ryland Homes before moving his family to Texas. Keith moved to Possum Kingdom with his wife and his one year old daughter, after a successful corporate real estate career, to escape from the big city life of Orlando.

In 1997 he became one of the first property owners of The Ranch at Possum Kingdom and was one of the original salesmen for the Developer. Keith sold the initial lots in a luxury development that many thought would never succeed. Keith remains the resident specialist of The Ranch on Possum Kingdom Lake and has owned property in both the “F” section and “G” Sections. Keith and his wife Vee also owned a Founder Lot in The Harbor. Keith has built a strong referral business at Possum Kingdom Lake for the more exclusive properties.

Keith has enjoyed living, playing, and raising his family on Possum Kingdom Lake for over 25 years. Keith has been a property owner on all sides of the lake including; The Ranch, The Harbor, Sportsman’s World, Gaines Bend, the Peninsula, and the Westside of the lake. The Hanssen family currently lives on a 200 acre lake front ranch on the Westside of Possum Kingdom. Hobbies include; recreational water sports and fishing on Possum Kingdom lake with family and friends. Keith has a passion for Christ, family, neighbors and the United States of America. As the son of immigrants from Norway, Keith deeply appreciates the standards laid down by our founding fathers. Keith enjoys catching up with fellow Norwegians in the tongue of his father.

Sustained Success! What has made Keith successful over the years is his continued desire to serve and fully meet the needs of his clients. Based upon his extensive knowledge of the lake market and servicing Buyers and Sellers for the last 25 years, he looks forward to putting this experience to work for you and your family. 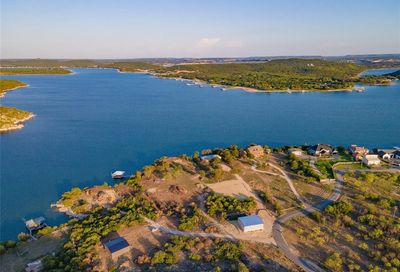 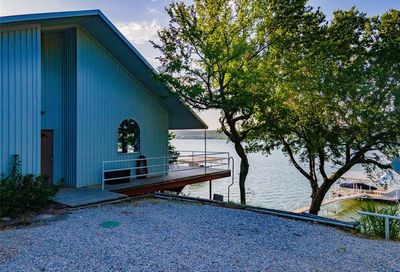 Huge scenic LAKEVIEWS on this area of lake known for calmer water in summer. Enjoy the fun lakefront lifestyle with low maintenance 3 bedroom, 2 bath, PLUS oversized sleeping loft; has the ability to easily sleep up to 20+ people. In addition, you wi 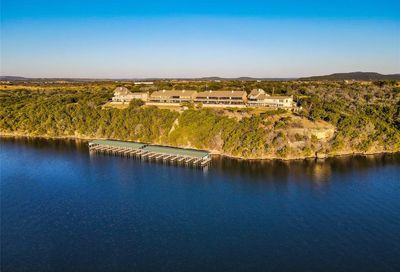 Lake life just got better at PK. Enjoy a low maintenance lake condo living. This condo is set up to give you lake views from almost every room! Part of the Gaines Bend community, this hilltop condo looks out over the deepest waters of Possum Kingdom 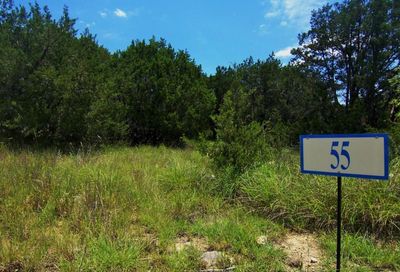 The Hill Country Harbor's vision entices the natural beauty of the Possum Kingdom Lake's hill country while offering many amenities and service. This is the resort community where families can be free to have fun while making memories. Home site 55R 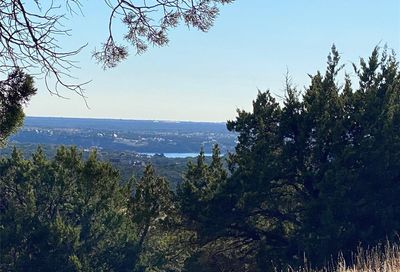 It's all about the lot, location, and view. This one has it all. Secluded, pie-shaped hilltop treed lot with a serene peaceful view for miles. This fantastic homesite overlooks The Ranch's beautiful pastures, equestrian center, and impressive main ga 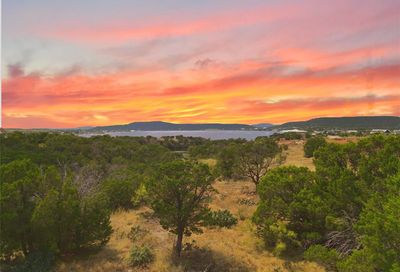 What My Customers Say

I have worked with Keith Hanssen for several years. He kept me informed of the status of the real estate on a regular basis and I trusted him for advice when an offer was made. I would certainly recommend Keith.

Keith Hanssen did a great job of representing us in a down market for lake front property. He was easy to work with and helped us move items from the property which we had owned for 29 years. Keith Hanssen’s the man at PK Lake. He knows everyone and knows how to get anything done. He even helped us sell our boat. I couldn’t give a higher recommendation!

Keith Hanssen was extremely professional and knowledgeable. He was quick to respond and always followed thru on what he said he would do. He was very pleasant to work with always available.

Keith Hanssen helped us through the home buying process with his expertise and knowledge of the local real estate market. He was patient, professional and efficient in his approach. Keith was thoughtful and worked diligently on our behalf. Will definitely use Possum Kingdom Real Estate again!

Today was our closing with Keith Hanssen in PK! What a wonderful experience we had from the first day he showed us around, to our closing today. He was so patient with our large family, allowing us to view our last two picks with different family members several times! He accommodated our needs before we even knew we needed his help. Keith Hanssen is a man of integrity. If you are planning on purchasing a home in the Possum Kingdom area we would recommend Keith!

Keith Hanssen did a good job of keeping me informed of the market over the years. He also made the closing easy and painless. Thank you Keith!

Keith Hanssen at Possum Kingdom Realty was very helpful in listing and selling my lake lot at PK Lake. I would recommend Keith Hanssen and his agency to anyone looking to purchase or sell at PK Lake. Thank you Keith

We had a great experience at PK real estate office. We headed to the lake one afternoon and called several realtors in the area and asked if it would be possible to be shown around with no notice. PK real estate welcomed us immediately and told us they would find someone immediately to show us properties on the lake. The person on the phone was lovely and made us feel right at home. She connected us with Keith, who took us around in his truck and showed us several properties. He was friendly and knowledgeable, but not pushy at all. We didn’t buy anything that week but he continued to send us possibilities until we found a condo we couldn’t live without. We asked Keith to try and push for a closing date prior to July 4th and he made sure that happened. We would definitely recommend Keith and the whole PK team!

As always, Keith Hanssen has exceeded my expectations selling my lake home. Everything was perfect with all staff members! Showings were very good and the right client was found for my home very quickly. Another perfect job!! I could not be any happier!!!

Keith Hanssen expertly guided us through our search for a home and handled everything efficiently and professionally. We were very glad to have Keith working on our behalf throughout this process. Very experienced and skilled.